It is clear that online shopping is becoming increasingly popular. Between 2005 and 2014, the percentage of online shoppers increased by 27%. No less than 77% of Dutch internet users nowadays shop online. In the past year, half of these people have bought clothes or booked a trip. This is shown by figures published by Statistics Netherlands yesterday.

Fast and accessible
Fast internet is one of the main reasons for increasing internet activities. The proportion of households with access to the Internet rose from 78% to 96% in the period from 2005 to 2014. Nowadays, households also own several devices that provide access to the Internet. Laptops, smartphones and tablets are supplanting the desktop. The proportion of households that were active online via the laptop has remained stable in recent years (80%). Internet via tablets and smart TV are on the rise. Smart-TV responds very well to different needs. For example, people can watch programs at times when it suits them. Very ideal! 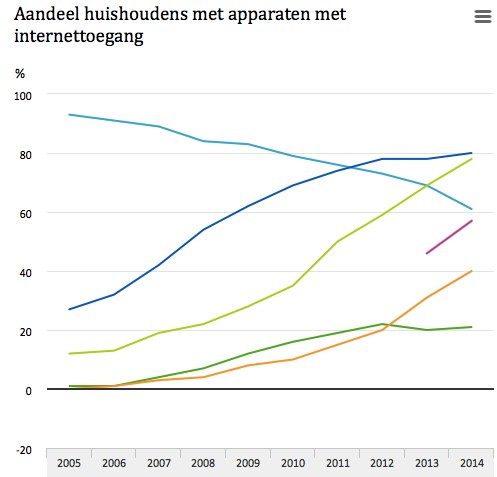 The number of people who are active on the Internet on a daily basis continues to increase. Nowadays, almost everyone wants to be available day and night and to be able to carry out online activities anywhere, anytime. In the past 10 years, the percentage of people active online every day has risen from 68 to 90. Older people in particular have a good taste for it and are increasingly active. In 2005, 43% of internet users in the age group 65 and 75 were active and last year this figure was 75%. Especially the use of the search engine, sending e-mails (with attachments) and calling via the internet are activities that have increased considerably among the elderly. 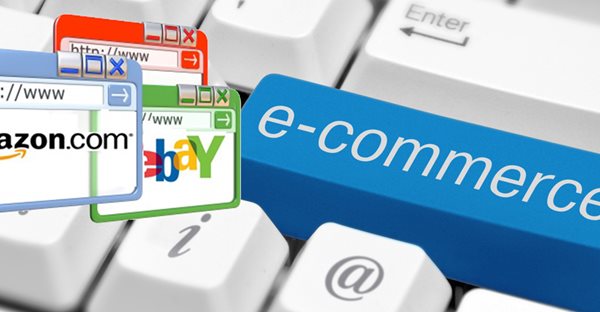 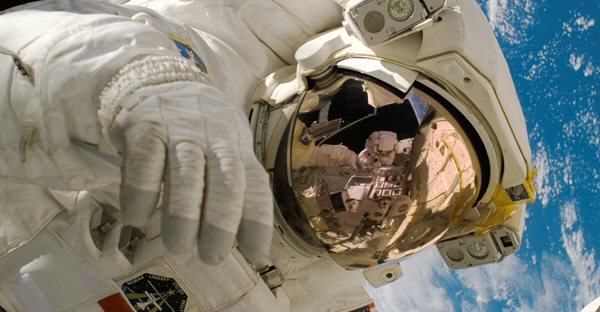