More than half of the total German e-commerce turnover is generated by marketplaces such as Amazon and eBay.

The fact that it is useful to offer your products on marketplaces and comparison sites has been proven once again in Germany. More than half of all products offered online are sold through marketplaces such as Amazon and eBay.

German e-commerce sales amounted to 39.1 billion euros in 2013. This is evident from the study by the Bundesverband des Deutschen Versandhandels, which was published yesterday on www.bvh.info. The turnover of online shops at our eastern neighbours has increased by 41.7 percent. This is an extraordinarily high figure compared to the 10.2 percent in the Netherlands. It is striking that more than half of the turnover came from marketplaces such as Amazon and eBay. The online marketplaces together brought in an amount of 26.7 billion euros in the greenhouse.

According to Thomas Lipke, chairman of BVH, the enormous increase in e-commerce is due to the development of mobile devices. Consumers are constantly sitting on their smartphone or tablet, so that they are always online and can shop anywhere. According to the figures of the BVH, women are the most important source of income and clothing with a turnover of 11.6 billion euros is by far the most important product group.

According to the estimates of the Bundesverband des Deutschen Versandhandels, last year's tremendous online success will continue in 2014. BVH predicts that internet sales will increase by 25 percent to 48.8 billion euros. 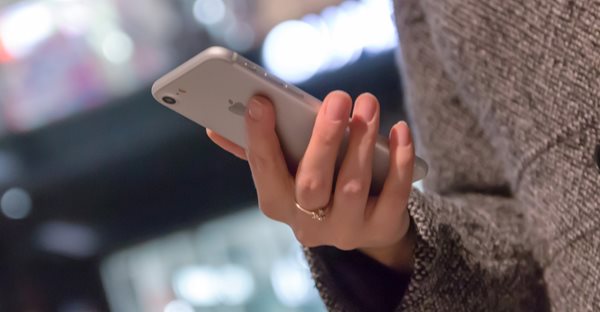 Work on the (mobile) shop