The turnover figures of large e-commerce companies are coming in and they are no less than 13% higher than last year. With 22.5 billion euros, there is a record turnover. Nevertheless, the growth of online spending and the number of online purchases has decreased compared to 2016. According to the sector organisation Thuiswinkel.org, the initiator of this research, both the high turnover and the reduced growth can largely be explained by public holidays such as Black Friday and Single's Day.

"Webshops attract enormous attention with these public holidays and are the first to reach customers who want to make Sinterklaas purchases", says Wijnand Jongen of Thuiswinkel.org. "The downside is that it happens at lower prices and that reduces the margin."

The other side
This downside is clearly visible in the difference between the average amount spent per product purchase in the different quarters. As is to be expected, a lot more is spent on sports products in Q1 than in Q4, because everyone is still busy with their good intentions. What is striking is that also among consumers of electronics and toys, the average amounts spent in Q4 were lower than in other quarters. The number of purchases per consumer is higher in Q4. Conclusion, more is bought during these public holidays, but at an average lower price. So it is certainly worth participating in these discounts, but your profit is divided over more products with a lower margin.

Almost everyone knows how to find the internet
The number of products purchased has grown by 17% compared to 2016 to no less than 201.7 million. These purchases were made by 95% of Dutch consumers aged 15 years and older. It is therefore clear that almost everyone knows where to find the internet for purchases of both products and services. In addition, these purchases are increasingly made via mobile, 28% of the online buyers have made at least one mobile purchase. Tablets have the most submitted, where last year 25% of the buyers took their tablet, that has dropped to 24% so that mobile for the first time has become more important than tablets. The share of mobile purchases has increased to 9%. In addition, the total share of online sales within the Dutch retail trade increased to 9.7%. This is almost double the 5% of 5 years ago. So despite the fact that growth has slowed down somewhat and there are changes in the way the retail trade earns its money, it is still growing. 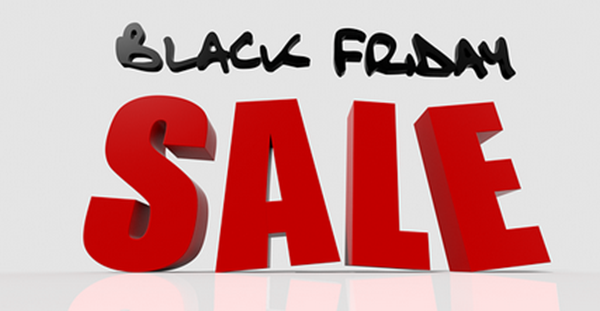 4 Tips for successfully starting the holidays with Black Friday 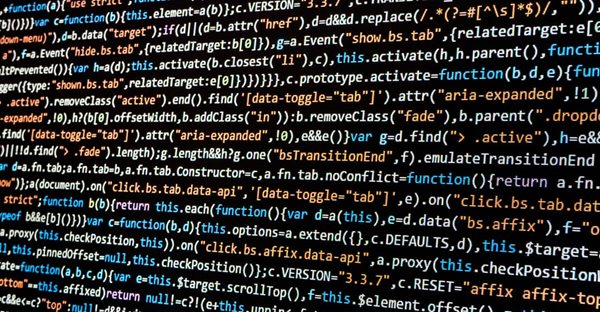