In the first quarter of 2014, Dutch people aged 15 and over spent 3.63 billion euros on online purchases. The share of online spending is no less than 22%. This is shown by the Thuiswinkel Markt Monitor.

In the first quarter, 26 million purchases were made. In total, 5% of all purchases within the total retail market were made via the Internet. Three quarters of all online orders were purchases of physical products, such as clothing, telecom and toys. Only 23% of the purchases were services, such as event tickets and insurance.

More and more people are buying online. No less than 76% of the Dutch population (10.5 million) aged 15 and over made one or more purchases via the Internet in the first quarter of 2014. The total number of Dutch people who have ever made an online purchase is already more than 90%. And this number will only increase in the coming years. 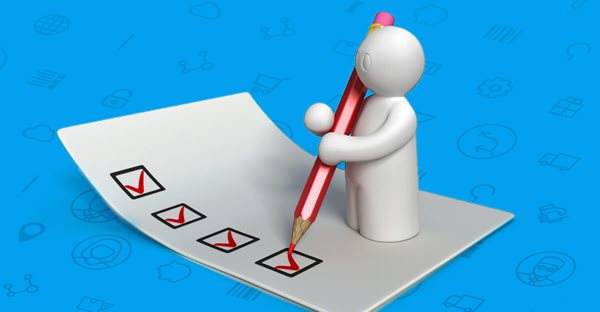 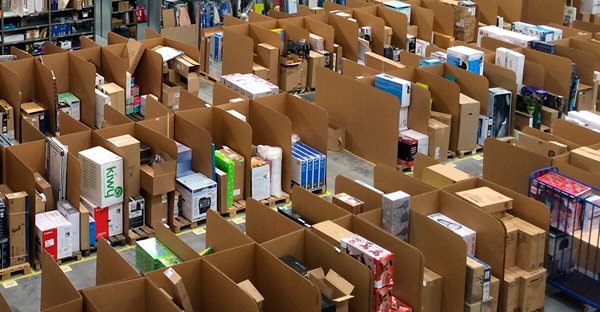 More than half of the total German e-commerce turnover is generated by marketplaces such as Amazon and eBay.